The New School President Dwight McBride started this week a plan to rebuild trust within the community after the institution fired 122 staff members, 13% of its administrative staff, on October 2. Sources pointed out that the university struggled with a cash crunch due to the COVID-19 pandemic.

The determinations about position eliminations were made by the President’s Leadership Team and the College Deans.

In a live stream address, Dwight McBride [in the picture below] said that he will focus on the school’s academics rather than on its financial hardships. “We will be even more competitive in attracting the students and faculty to The New School, who are committed to the power of progressive education,” he explained. He didn’t provide details of what his plan entails.

“Layoffs are a painful and traumatic process (…) There is a healing that needs to happen and trust to be rebuilt and that won’t happen overnight.”

These firings led to virtual demonstrations and protests organized by a group called the New School Labor Coalition. Demonstrators demand that the administration rescind all layoffs and cut salaries from the highest-paid positions.

“By putting 13 percent of its staff members in a vulnerable position during an ongoing pandemic, some participants said that The New School was betraying its values of equity, inclusion, and social justice,” said this group.

A day before announcing the layoffs, President Dwight McBride stated in an email to the community that operations of the university had not been “fiscally sustainable” and was worsened by the pandemic, bringing about the need for layoffs and a reimagination of the university’s future.

The New School Free Press Live Blog reported that there was a shortfall of $130 million in revenue, due to a drop of 10% in general enrollment during this semester and 15% of new enrollment. The projected deficit for the 2021 fiscal year was $95 million. 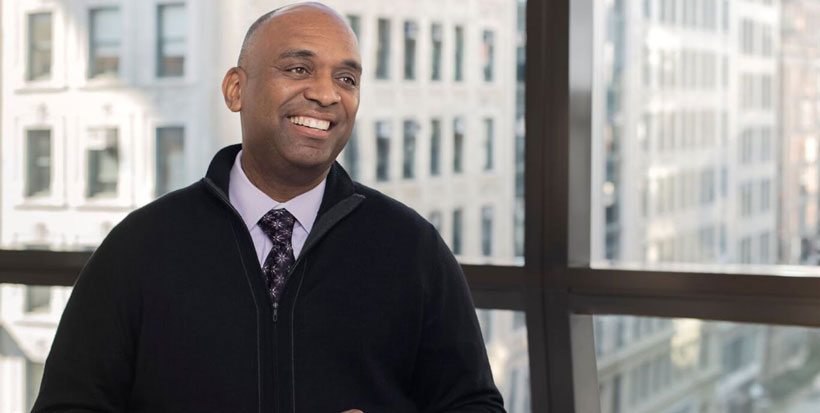 • The New York Times, October 16, 2020: This School Was Built for Idealists. It Could Use Some Rich Alumni.