IBM Will Focus More on Cloud and AI, while Placing Its Low-Margin, Legacy Tech into a New Public Company

IBM (International Business Machines) announced yesterday it will split into two public companies, in a bid to focus more on higher-margin businesses like cloud computing and AI. Currently, AWS (Amazon Web Services) and Microsoft dominate the market for cloud services.

The 109-year old company shifted into the cloud with the acquisition of Red Hat for $34 billion in July 2019.

IBM –which currently has more than 352,000 workers – said it expects the separation to cost $5 billion.

The tech giant will list its legacy IT infrastructure services unit as a separate entity named NewCo by the end of 2021. Software sales and demand for mainframe servers have been in decline in recent years.

NewCo will have 90,000 employees and $19 billion in annual revenue. It will serve 75% of Fortune 100 companies when it makes its share market debut, according to IBM.

The market received well IBM’s announcement, and investors praised the move by CEO Arvind Krishna [in the picture], with shares closing nearly 6% higher.

“We divested networking back in the 1990s, we divested PCs back in the 2000s, we divested semiconductors about five years ago because all of them didn’t necessarily play into the integrated value proposition,” Arvind Krishna – who took over as CEO in April –wrote in a blog post. “To drive growth, our strategy must be rooted in the reality of the world we live in and the future our clients strive to build. Today, hybrid cloud and AI are swiftly becoming the locus of commerce, transactions, and over time, of computing itself.”

Wedbush Securities analyst Moshe Katri said, “IBM is essentially getting rid of a shrinking, low-margin operation given the cannibalizing impact of automation and cloud, masking stronger growth for the rest of the operation.” 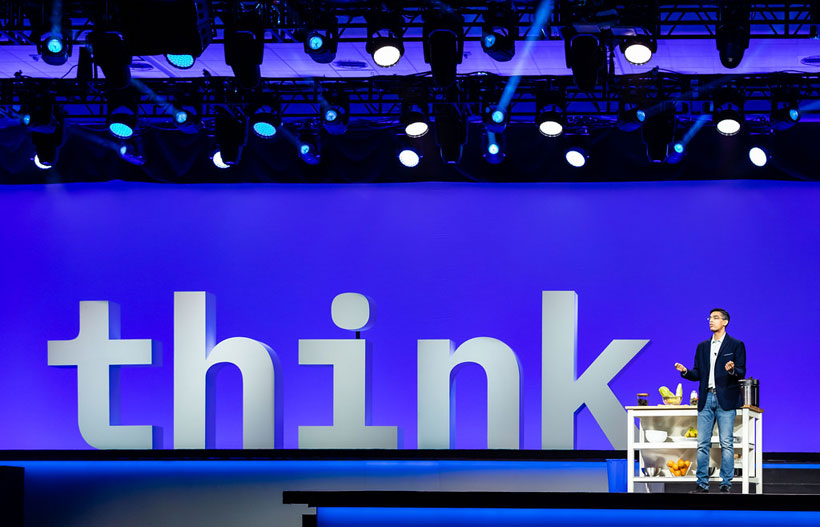